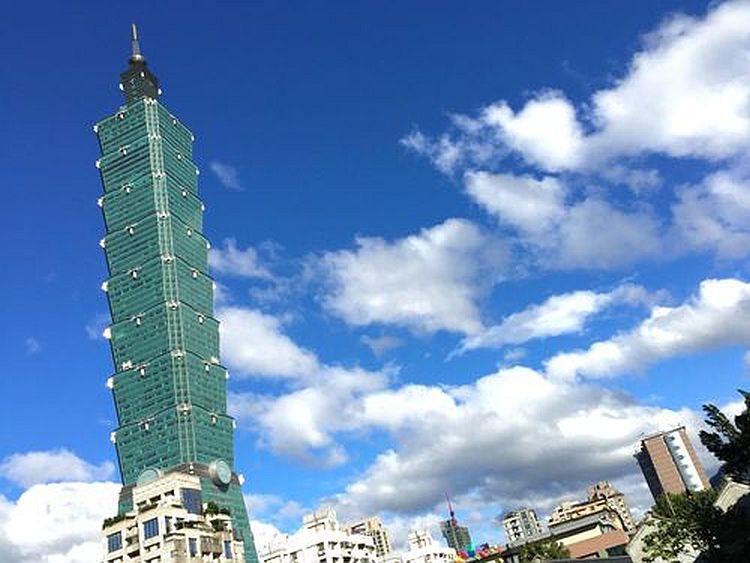 Taipei, July 10 (CNA) Taiwan emerged as the biggest winner at the 2019 IDC Smart City Asia Pacific Awards (SCAPA) with four awards, according to the Taipei City government, which won two of the prizes.

One of the awards to Taipei was for a transportation project to introduce artificial intelligence into traffic management, which was named Top Smart City Project for Transportation –Transport Infrastructure, the city's Department of Information Technology (DOIT) said in a statement Wednesday.

Taipei is dedicated to developing a smart city, and to that end, it needs to collect and analyze big data in many areas, said DOIT head Lu hsin-ke (呂新科).    [FULL  STORY]