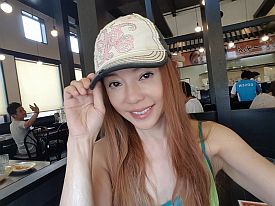 in Taipei’s Shilin district on Wednesday (July 10), along with her terror suspect son, An Tso “Edward” Sun (孫安佐).

It was the first time Di had talked to the press since her son’s arrest and incarceration in March 2018 for threatening to “shoot up” a high school near Philadelphia, Pennsylvania. He was at the time an exchange student at the high school.

He was jailed for 261 days before being deported as part of a plea agreement. He said the threat was a joke, but he pleaded guilty to a firearm-related charge, as police found more than 1,600 rounds of ammunition and weapons in the house of his host family.

Sun was deported to Taiwan in December 2018 and quickly rose to fame as a bodybuilding YouTuber. He refused to talk to the press on Wednesday and ran away from the scene after filming.
[FULL  STORY]