European Union largest source of FDI flow to Taiwan in 2018 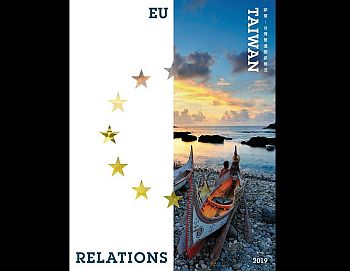 euros in 2018, hitting a historical high, according to the EU-Taiwan Relations 2019 report published on Tuesday (July 16).

Taiwan moved up one notch to become the EU's 15th most significant trading partner in goods in 2018. The island's position as the 21st most important export partner for the trading bloc remained unchanged from 2017. Bilateral trade in services between the EU and Taiwan amounted to 10.2 billion euros in 2017.

The two sides saw the overall trade in services rise by 45.6 percent compared with 2010. The EU kept its status as Taiwan's largest source of foreign direct investment in 2018, accounting for 30 percent of its total FDI stock, according to the report.

The annual report, released by the European Economic and Trade Office (EETO), provides insights into bilateral relations on trade, investment, human rights, climate change, the environment, and circular economy. According to the EETO, Taiwan is an attractive market, as its laws protect intellectual property with limited government intervention.    [FULL  STORY]