Lai’s directions seen as response to comments by President Tsai 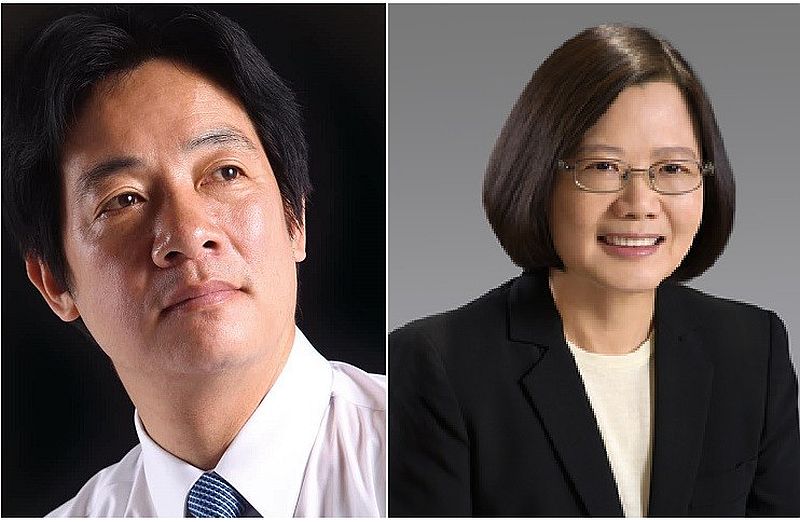 Both registered for the ruling Democratic Progressive Party (DPP) primaries during the past week. A five-member committee formed by the party to resolve the candidacies met for the first time Saturday, reports said.

In his Facebook post, Lai explained that he saw the term “Taiwan Independence” as an abbreviation of “Taiwan is already independent,” “Taiwan should be its own master and protect democracy.”

As a “realistic worker for Taiwan Independence,” the former premier named three elements of his realism.    [FULL  STORY]