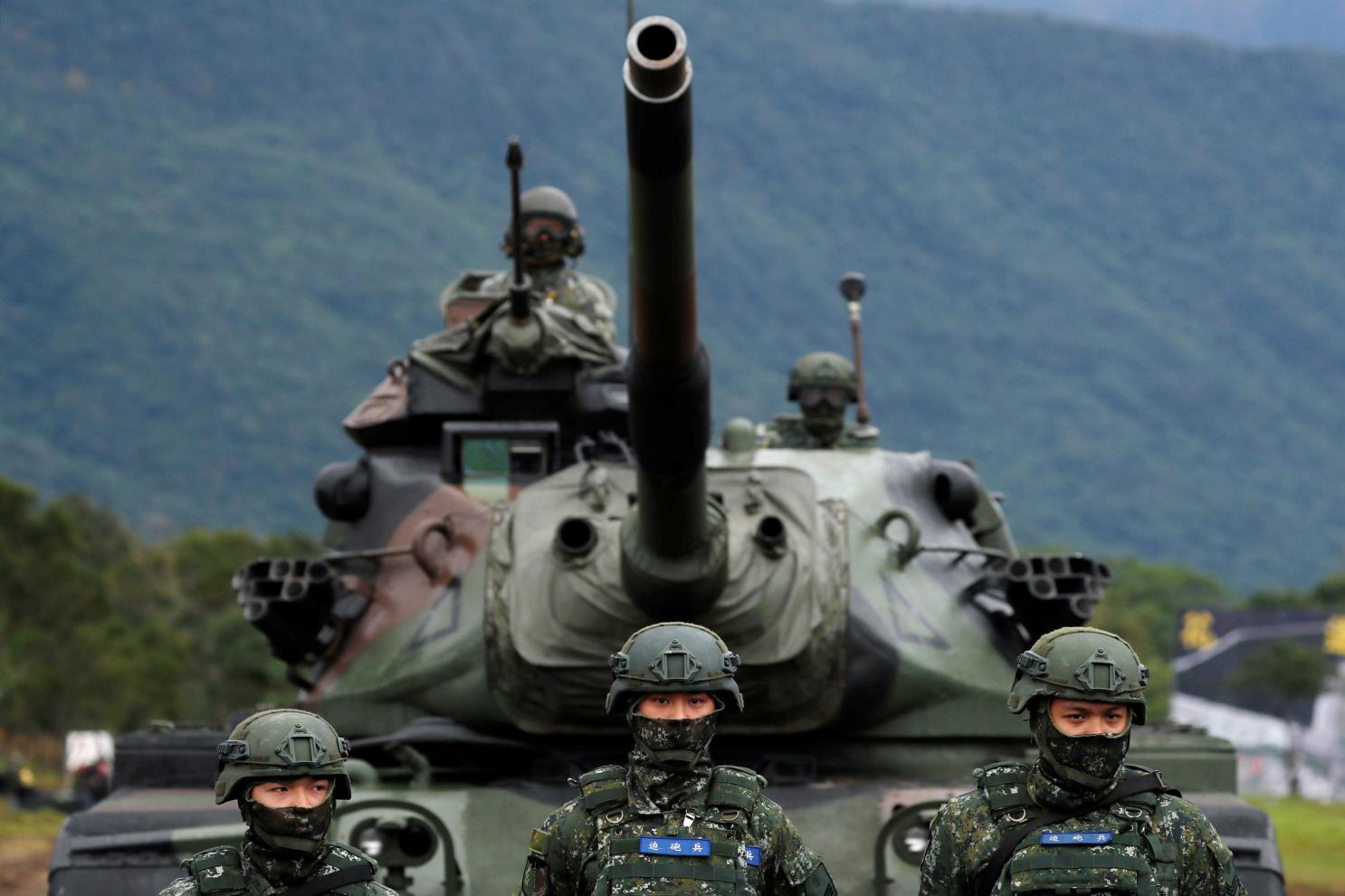 Enhanced security cooperation between Taiwan and the United States could easily expand as the pair work to balance against China’s increased military presence in the Taiwan Strait and the South China Sea . On Nov. 5, Taiwanese Defense Minister Yen Teh-fa told legislators that his government would consider allowing the U.S. Navy access to Taiping Island if Washington requested it. The remark is by no means conclusive, though Yen emphasized that the United States could be granted access for humanitarian or regional security operations if they aligned with Taiwan’s interests.

Allowing the United States access to the island would further challenge the status quo at a time when the U.S. Navy is stepping up its presence in the Taiwan Strait . Over the past few months, U.S. warships have twice passed through the Taiwan Strait in a possible attempt to standardize patrols there or even pave the way for an aircraft carrier group to transit through. And in October, a U.S. Navy research ship docked in Taiwan’s southern port city of Kaohsiung for refueling. Moreover, Taiwanese media has speculated that U.S. vessels will dock in Taiwan as part of naval exercises that are expected to occur in the region this month. However, U.S. Chief of Naval Operations Adm. John Richardson declined to confirm or deny such a possibility.    [FULL  STORY]