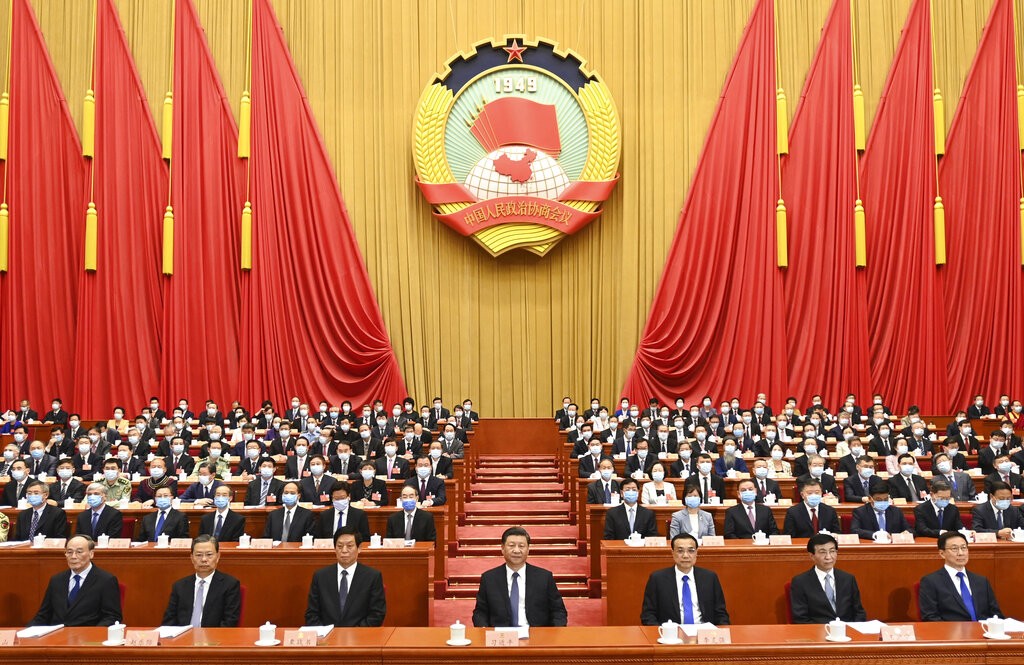 TAIPEI (Taiwan) – Taiwan authorities have expressed concern as Beijing prepares to push ahead with national security laws for Hong Kong, which many fear will further erode the city’s withering freedoms and autonomy.

The Presidential Office urged Beijing to commence dialogue with Hong Kong people and fulfill its commitment to guaranteeing the territory’s freedom and democratic way of life, said the office via a statement on Friday (May 22).