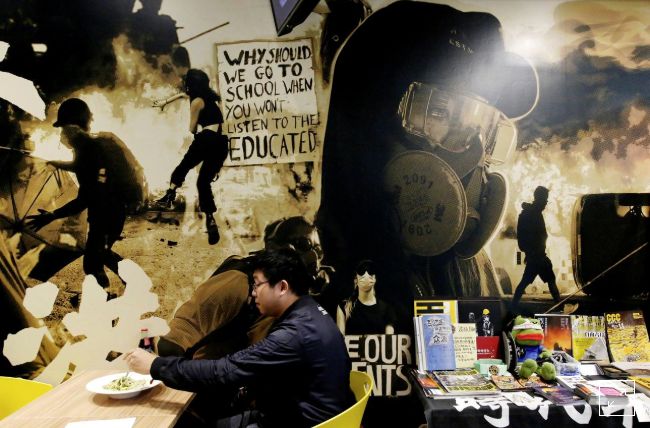 BEIJING/TAIPEI (Reuters) – Chinese Premier Li Keqiang left out the word “peaceful” on Friday in referring to Beijing’s desire to “reunify” with Chinese-claimed Taiwan, an apparent policy shift that comes as ties with Taipei continue on a downward spiral.

Taiwan has complained of increased Chinese military harassment since the coronavirus pandemic began, with fighter jets and naval vessels regularly approaching the island on drills China has described as routine.

China says Taiwan is its most sensitive and important territorial issue, and has never renounced the use of force to bring what it views as a Chinese province under its control, making the Taiwan Strait a potential military flashpoint.

Li, in his state-of-the-nation work report at the start of the annual meeting of China’s parliament, said his country would “resolutely oppose and deter any separatist activities seeking Taiwan independence”.    [FULL  STORY]