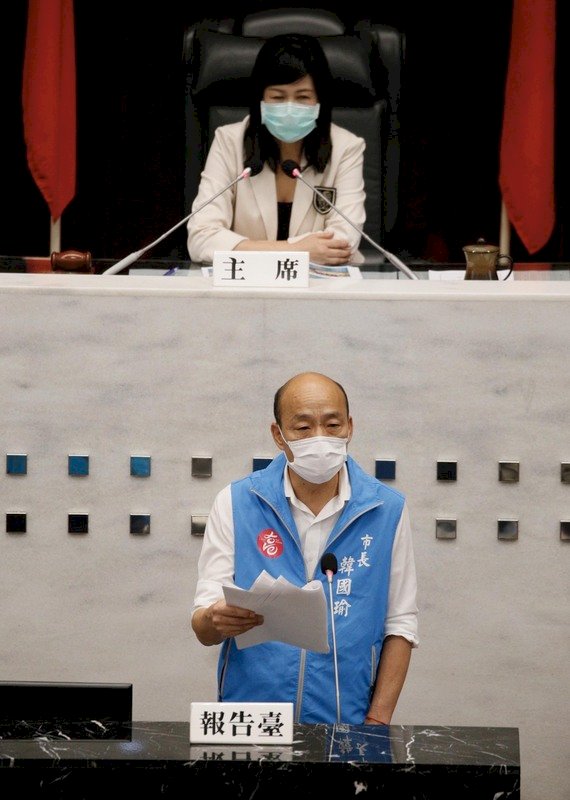 Vice Premier Chen Chi-mai has spoken publicly about a campaign to recall Kaohsiung Mayor Han Kuo-yu. Chen faced off against Han during the 2018 Kaohsiung mayoral election, but lost to him, winning only 44.81% of the vote.

A campaign to recall Han is now in its final stretch, with a vote set for June 6. On Friday, Chen said of the campaign to oust his former electoral rival that recall elections are part of the democratic process.    [FULL  STORY]