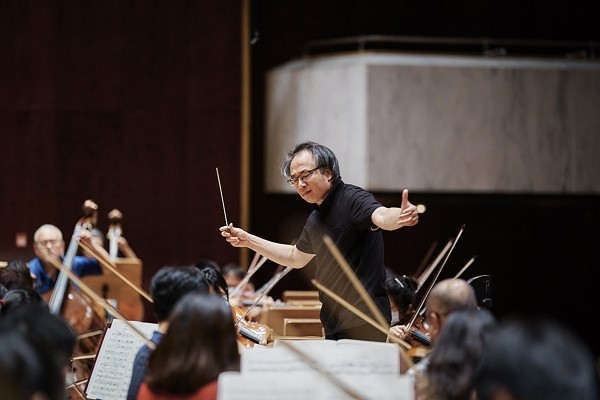 In the first half of the concert, the orchestra performed Haydn's Symphony No. 45, also known as the "Farewell Symphony," as a tribute to Lu's contributions to the island nation's music culture over the last decade. The beloved director went on to conduct Gustav Mahler's Symphony No. 9 for the third time in his career later in the performance, paralleling his NSO departure and the Austro-Bohemian composer's farewell to the world.

At the end of the concert, Lu expressed his gratitude for Taiwanese music lovers' constant support. He said that he regretted not being able to converse with the audience but that the concert pieces had conveyed all his thoughts and feelings.    [FULL  STORY]