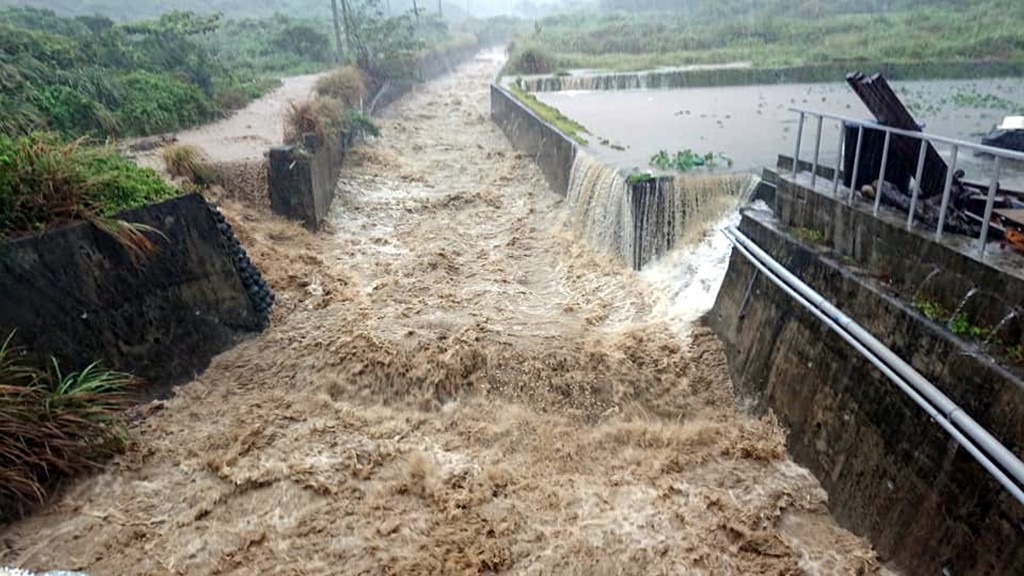 The Central Weather Bureau scrapped the last sea alerts at 5:30 p.m. Thursday, predicting the storm was setting course for the island of Okinawa in South Japan.

A low pressure area west of the Philippines was unlikely to strengthen into a tropical storm, but it was still strong enough to bring torrential rain to southwestern and southeastern parts of Taiwan, according to the Central News Agency.    [FULL  STORY]