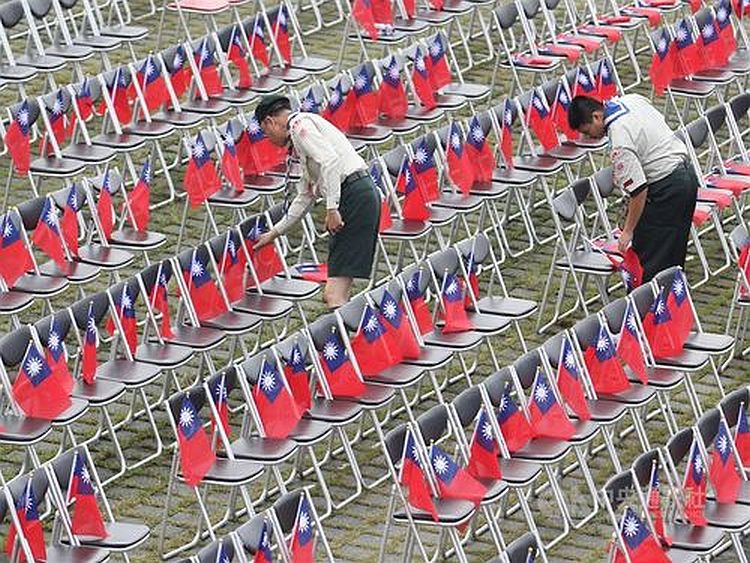 Taipei, July 11 (CNA) The number of people who identify as "Taiwanese" has increased after falling for four years, according to a survey released by National Chengchi University Wednesday.