Can basic income save Taiwan? The movement has momentum thanks to some high-profile supporters. 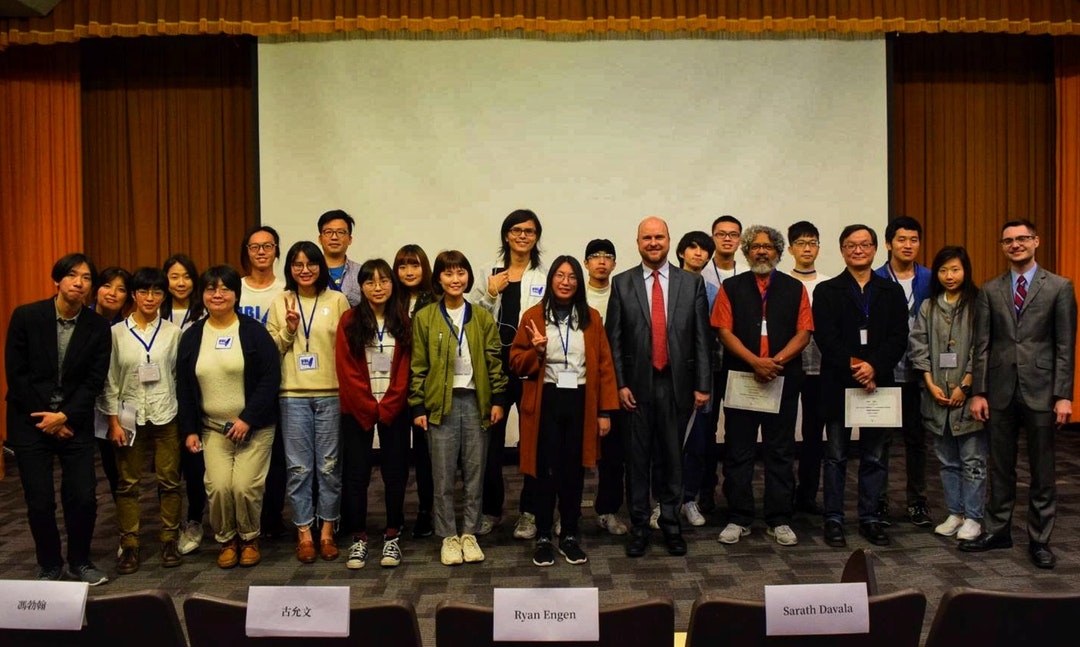 Basic income can solve some of the most pressing issues of the 21st century, a range of experts said at this year’s Basic Income International summit, staged at the National Taiwan University (NTU) campus on Saturday. A youthful audience of around 100 participants gathered for the third iteration of the event, organized by Universal Basic Income (UBI) Taiwan.

For those unfamiliar with the idea, basic income is most broadly defined as “a periodic cash payment unconditionally delivered to all on an individual basis, without means-test or work requirement.” It is designed to provide a robust, modern form of social insurance. Speakers at the event discussed the capacity of basic income to address a range of contemporary issues in what they believe to be a critical juncture in the policy’s development.

“If you can succeed in what you are trying to do, I actually think it has the potential to be the tipping point that changes the direction for the rest of the world, and that’s not an exaggeration,” said Ryan Engen of the American Institute in Taiwan (AIT). “It’s primarily the globalized elite who are getting the rewards and the benefits from the current model… and that’s what’s in part fueling the nationalist, populist movements that you see spreading throughout the world.”

“If we are to reverse this, we need to create a new social contract that leaves nobody behind,” said Engen. “Taiwan’s central policy challenge is to make the transition to an innovation based society. UBI in Taiwan could be a democratically inspired grease that enables Taiwan to make this transition.”    [FULL  STORY]