The island is not recognized by its most important ally, faces an existential threat from territory it claims as its own and its sovereign status is being gradually erased by companies seeking to preserve access to the world’s largest market. 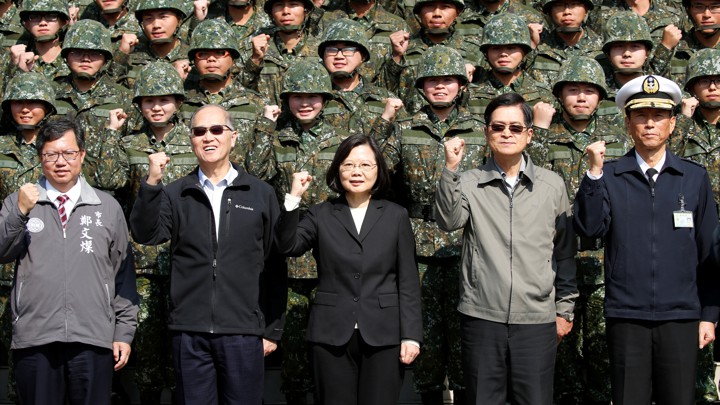 TAIPEI—After nine years of construction, more than 400 American diplomats and staff have moved into new offices here, a $250 million compound built into a lush hill with security provided by marines. Employees will offer American citizens in Taiwan consular services and help Taiwanese obtain visas to visit the United States, just as they would anywhere else in the world.

Yet this is not an embassy, or a consulate—at least officially. Instead it is the American Institute in Taiwan, a name that suggests a research center rather than a diplomatic mission, the result of a geopolitical compromise that, while far from the biggest of Taiwan’s problems, illustrates the ludicrous situation the island finds itself in. It is not recognized as a country by its most important ally, the U.S.; it faces an existential threat from territory it claims as its own, China; and its sovereign status is being gradually erased by companies seeking to preserve access to the Chinese market. As tensions worsen between Washington and Beijing—and with Taiwan President Tsai Ing-wen due to visit the U.S. this week—understanding Taiwan’s bizarre situation becomes ever more important.