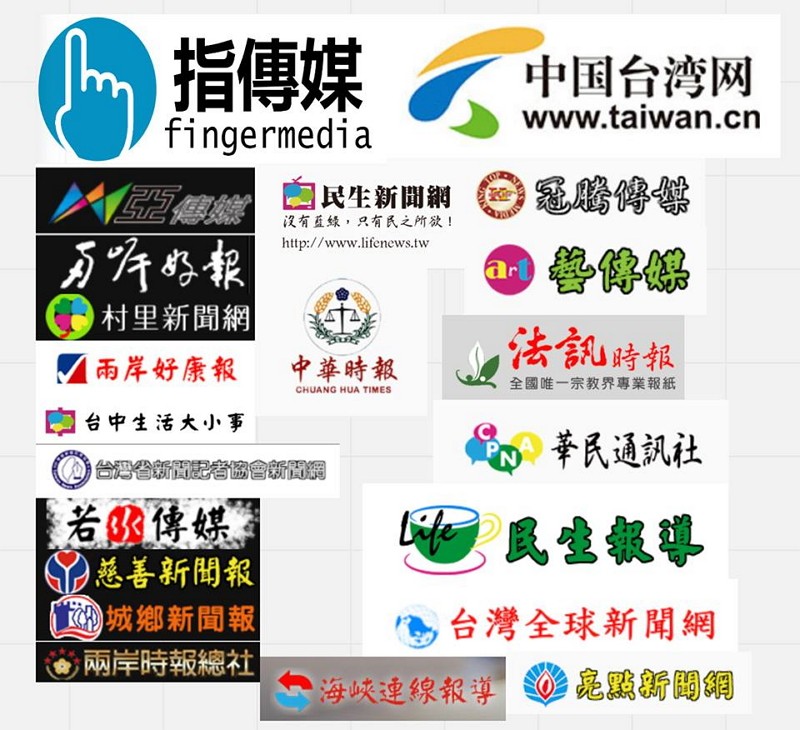 TAIPEI (Taiwan News) – Taichung has been accused by a ruling Democratic Progressive Party (DPP) city councilor as being a “hotbed” for the distribution of fake news in a smear campaign against the Tsai Ing-wen (蔡英文) administration.

Among them, at least 18 websites are registered in Taichung, a municipality in central Taiwan, according to Taichung City Councilor Chiang Chao-kuo (江肇國). In addition to the 18 websites, there are three sites based in Beijing, New Taipei, and Yilan County, respectively, while the origins of the other two sites aren’t available, Chiang revealed in a Facebook post on Friday (July 12).

The politician lambasted Taichung City, which is currently governed by the opposition KMT, for its failure to counteract infiltration from Chinese forces and becoming a propaganda vehicle for Beijing. He also called for a joint effort by the city police, national security forces, and the telecommunications regulator of Taiwan to hunt down the sources of these media outlets.
[FULL  STORY]