China likely to retaliate with additional measures against US 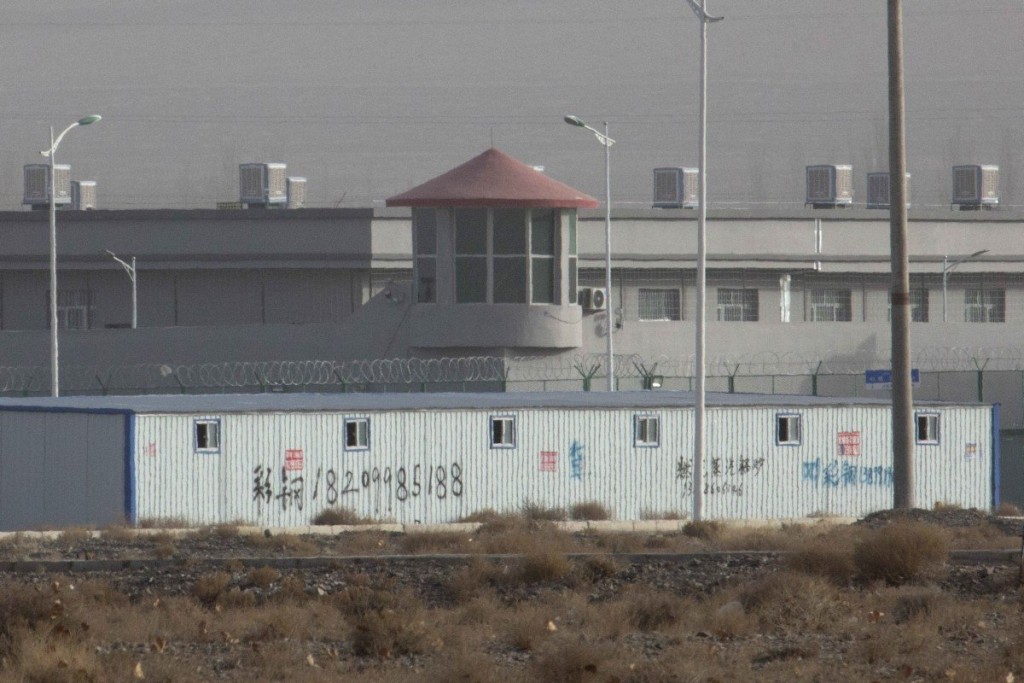 A prison in the Chinese region of Xinjiang. (AP photo)

TAIPEI (Taiwan News) — The United States House of Representatives is preparing to vote on its version of a bill concerning the repression of Uighurs in the Chinese region of Xinjiang Tuesday (Dec. 3).

The Senate unanimously approved its own version of the legislation last September, but the House bill requires the president to sanction Chinese government officials responsible and restricts the exports of data-gathering devices to China, Bloomberg reported.

Members of Congress are hoping to write a consolidated version of the bill that could be passed before the end of the year.

The House vote comes as China is striking back against President Donald Trump’s signing of the Hong Kong Human Rights and Democracy Act. The communist country announced a ban on visits by U.S. Navy warships to Hong Kong and sanctions against human rights organizations.
[FULL  STORY]