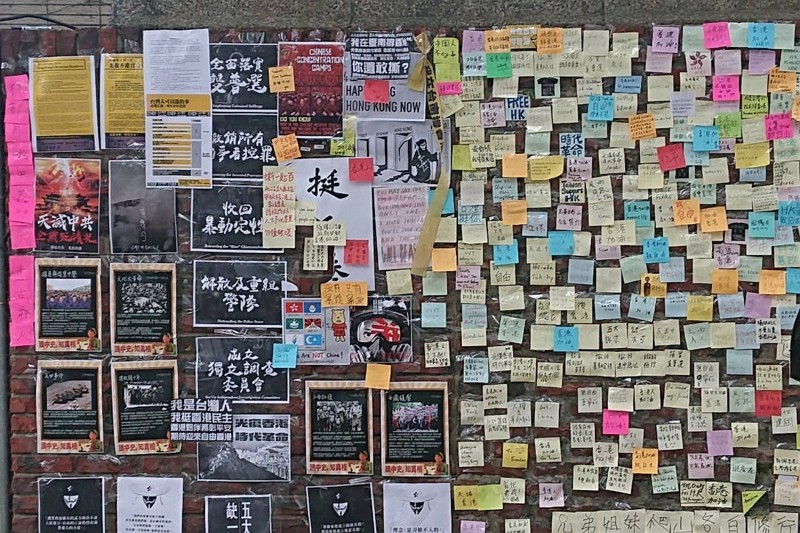 According to Zheng, these incidents of vandalism reflect the collective anxiety of Chinese students, which can be traced to three sources: