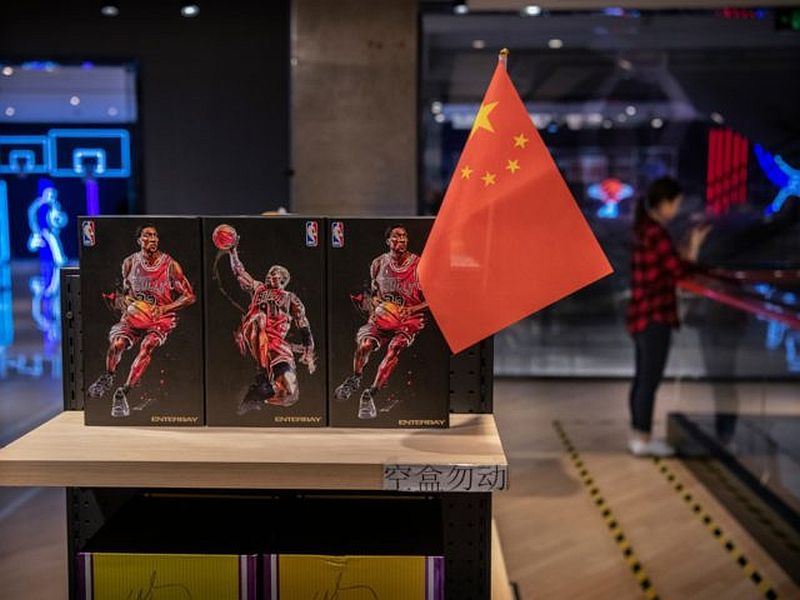 The attacks against the NBA peaked on Tuesday, when the Global Times, the most belligerent of Beijing’s state outlets, justified fanatical communists celebrating the mass murder of Americans on September 11, 2001. The Chinese Communist Party reacted with outrage to Daryl Morey, the general manager of the Houston Rockets, publishing a statement on Twitter reading “Fight for freedom, stand with Hong Kong” over the weekend.

Millions of people in Hong Kong have participated in peaceful protests against the Chinese communist regime since June, when Beijing attempted to impose a law on the city allowing it to extradite anyone present in Hong Kong for any alleged crime. Protests have continued as police employed increasingly violent measures to subdue pro-democracy activists, most recently shooting a 14-year-old present at a protest.

Hong Kong police, protesters say, have also engaged in extreme acts of sexual assault against women demanding China obey the laws of Hong Kong, which prevent it from imposing communism on the region.    [FULL  STORY]