The spell of the Sunflower Movement may appear to have faded, but it has had a lasting impact on Taiwan. 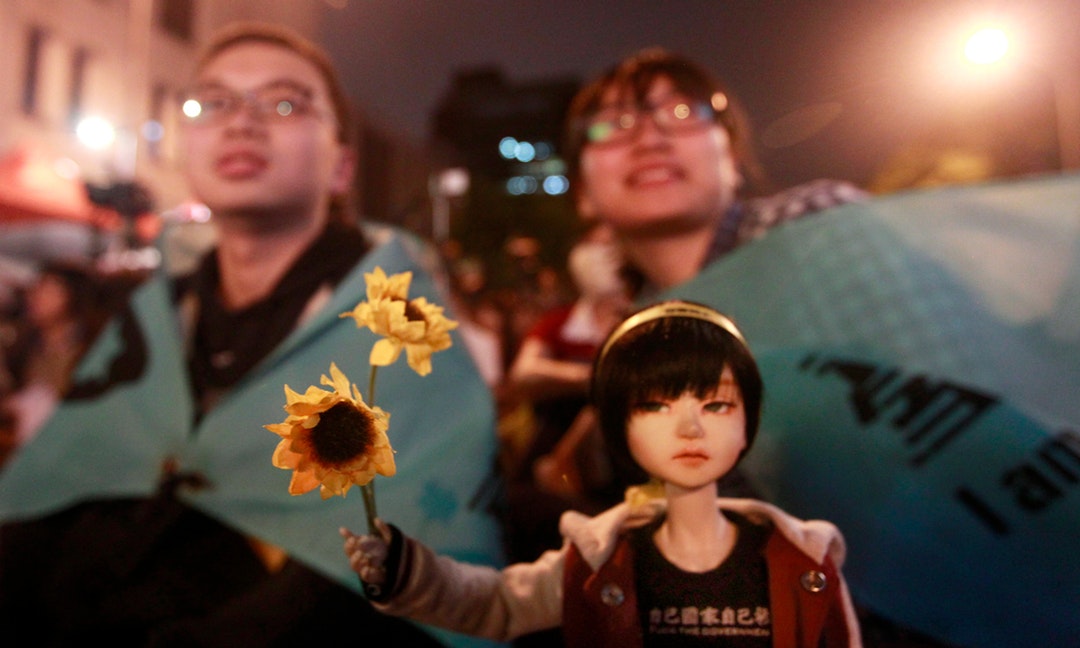 Five years after the 2014 Sunflower Movement, triumphalist narratives about the legacy of the movement may require some qualifiers. The results of nine-in-one elections last November, for one, showed that the Kuomintang (KMT) remains a viable political party in Taiwan.

Predictions in prior years were that the party would soon fade from political relevance after the KMT’s major defeats in 2016 elections, seeing as at the time the party was facing an internal crisis and seemed to lack any support from young people. But the results of 2018 elections show that the KMT is still wholly capable of winning the vote and defeating the Democratic Progressive Party (DPP). Indeed, the KMT has been able to even win the support of young people with unorthodox political candidates such as Kaohsiung mayor Han Kuo-yu (韓國瑜), who many in the party now call on to run for president.

Indeed, it is quite worrisome to note that Taiwanese will still vote for the KMT, which continues to seek the political unification of Taiwan and China. We might note the fact that the Sunflower Movement took place only two years into Xi Jinping’s term as president of China. Events such as the arrest of youth activists in Hong Kong, their being blocked from running for office or disqualified from office, or the detention of over one million Uyghurs in Xinjiang for their religion, had not yet taken place.    [FULL  STORY]