Taipei, July 13 (CNA) About 54 percent of employers in Taiwan are planning to raise wages in the 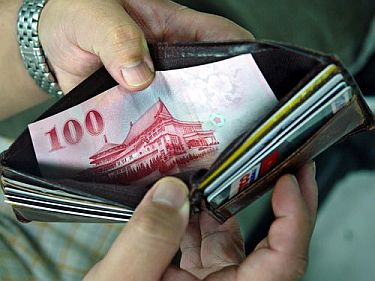 second half of the year, with the average wage hike expected to hit 3.5 percent, according to a survey by online job bank yes123.

Citing two surveys conducted from June 13 to 25, yes123 said the 3.5 percent average raise was below the expectations of employees, who are hoping for a roughly 6 percent salary increase of NT$2,477 (US$79.39) per month based on the average regular wage of NT$41,767 in April, according to Taiwan's statistics bureau.

The survey targeting employers found about 54.4 percent of respondents saying they are planning to raise wages in the second half of the year, down from 57.4 percent in a similar survey conducted a year earlier.