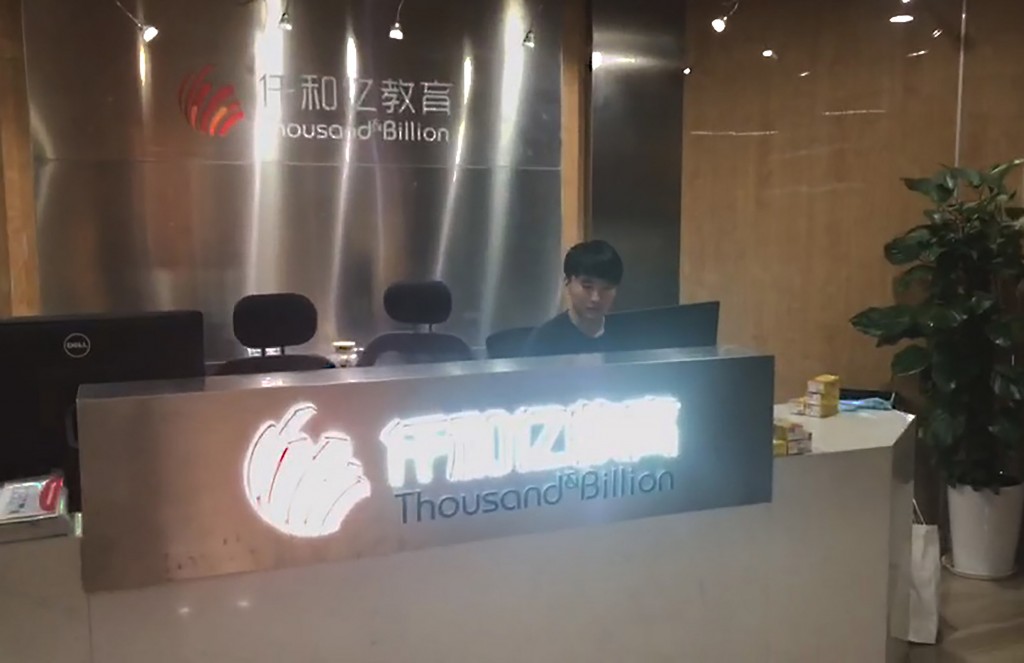 On July 9, local police raided an investment firm in Shanghai known to employ many financial experts from Taiwan, the report said. A total of 12 Taiwanese citizens were initially detained, but nine of them were later released on bail awaiting trial. However, they would not be allowed to leave China and return home.

The Straits Exchange Foundation said it was closely monitoring developments and would provide the necessary legal assistance to the Taiwanese nationals. A name list of the group had not been made available yet, reports said.   [FULL  STORY]