China has stolen away 3,000 Taiwanese chip engineers, but Taiwan is winning back companies thanks to trade war 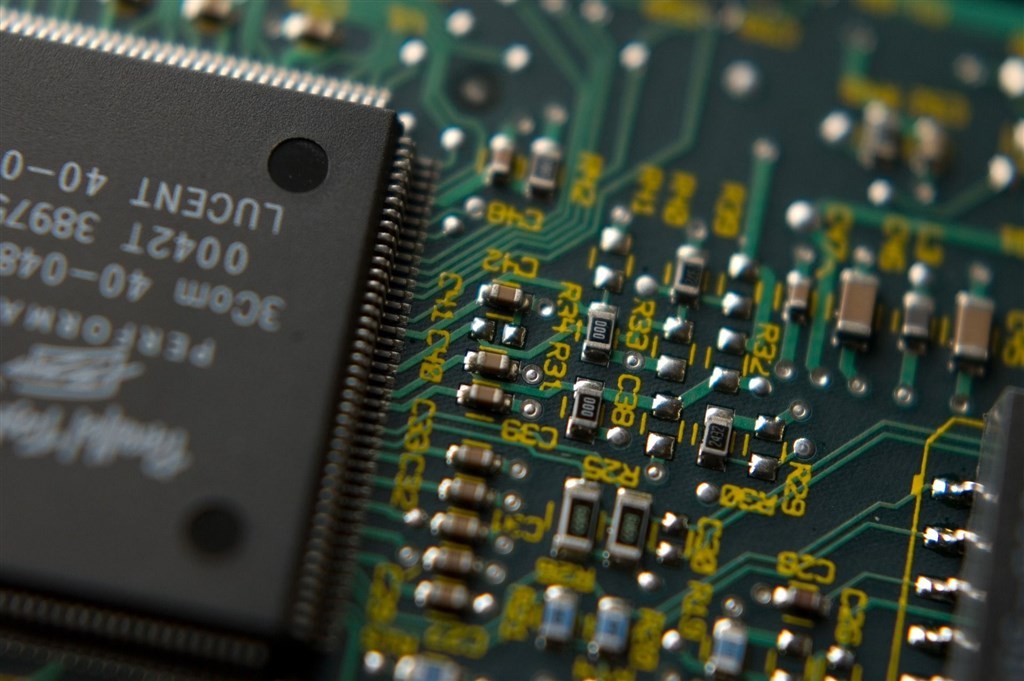 TAIPEI (Taiwan News) — China has lured away 3,000 chip engineers from Taiwan as part of its "Made in China 2025" plan to complete a "red supply chain" with all foreign competitors eliminated, but the U.S.-China trade war has put a monkey wrench in the country's grandiose plans.

The "Made in China 2025" initiative, a major source of friction between the U.S. and China, is a plan unveiled in 2015 to enable the communist country to overtake its Western rivals in multiple technological fields. This plan includes building a "red supply chain" with Chinese technology companies given favorable government treatment to enable them to squeeze out foreign competitors, including Taiwanese firms, entirely from the production process.

A major stepping stone in creating this red supply chain is luring away top Taiwanese chip engineers to apply their expertise in Chinese firms. Taiwan's Business Weekly reports that over 3,000 Taiwanese semiconductor engineers have been poached by China in recent years.

Based on data from the Taiwan Institute of Economic Research, this amounts to approximately 10 percent of all of Taiwan's engineers engaged in semiconductor research and development. Although the practice of enticing Taiwanese engineers is not new, the quantity of high-level engineers poached by China has accelerated significantly since 2015.    [FULL  STORY]