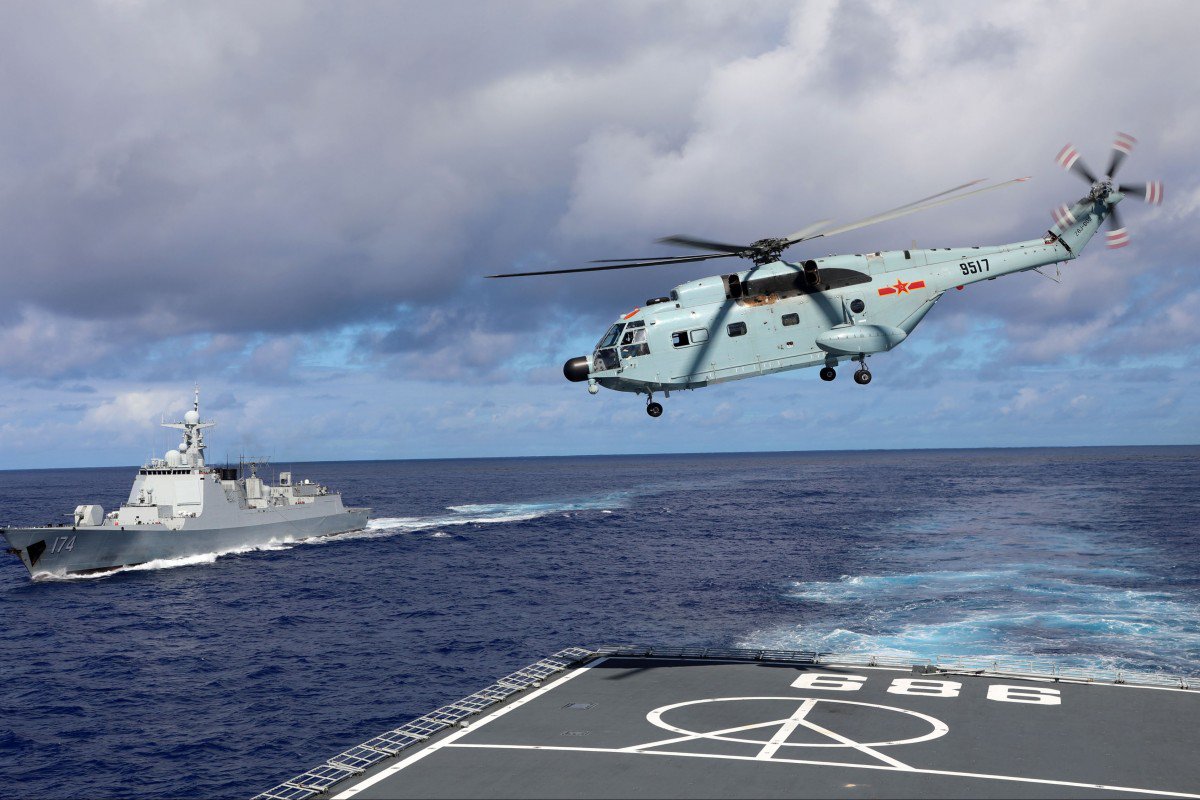 Beijing says its air and naval forces will stage a &ldquo;routine&rdquo; military exercise near the Taiwan Strait in the coming days. Photo: Chinamil.com.cn

Air and naval forces from the People’s Liberation Army will conduct routine drills close to the Taiwan Strait in the coming days, Beijing said on Sunday, less than a week after Washington approved the sale of US$2.2 billion worth of military equipment to Taipei.

The exercises are part of the military’s regular schedule, the Ministry of Defence said in a short statement.

“The drills are routine arrangements according to the annual plans of the military force,” it said, without elaborating.

The announcement also came after Taiwanese President Tsai Ing-wen on Thursday held a reception in New York for permanent representatives of the United Nations at the self-ruled island’s de facto embassy in the city. The meeting, which was open to the media, was the first of its kind as Taiwan’s leaders have previously been prohibited from making public appearances during transit stops in the US.    [FULL  STORY]