Tsai is facing challenges from all sides. Polls show winning re-election in 2020 will be a tough task. 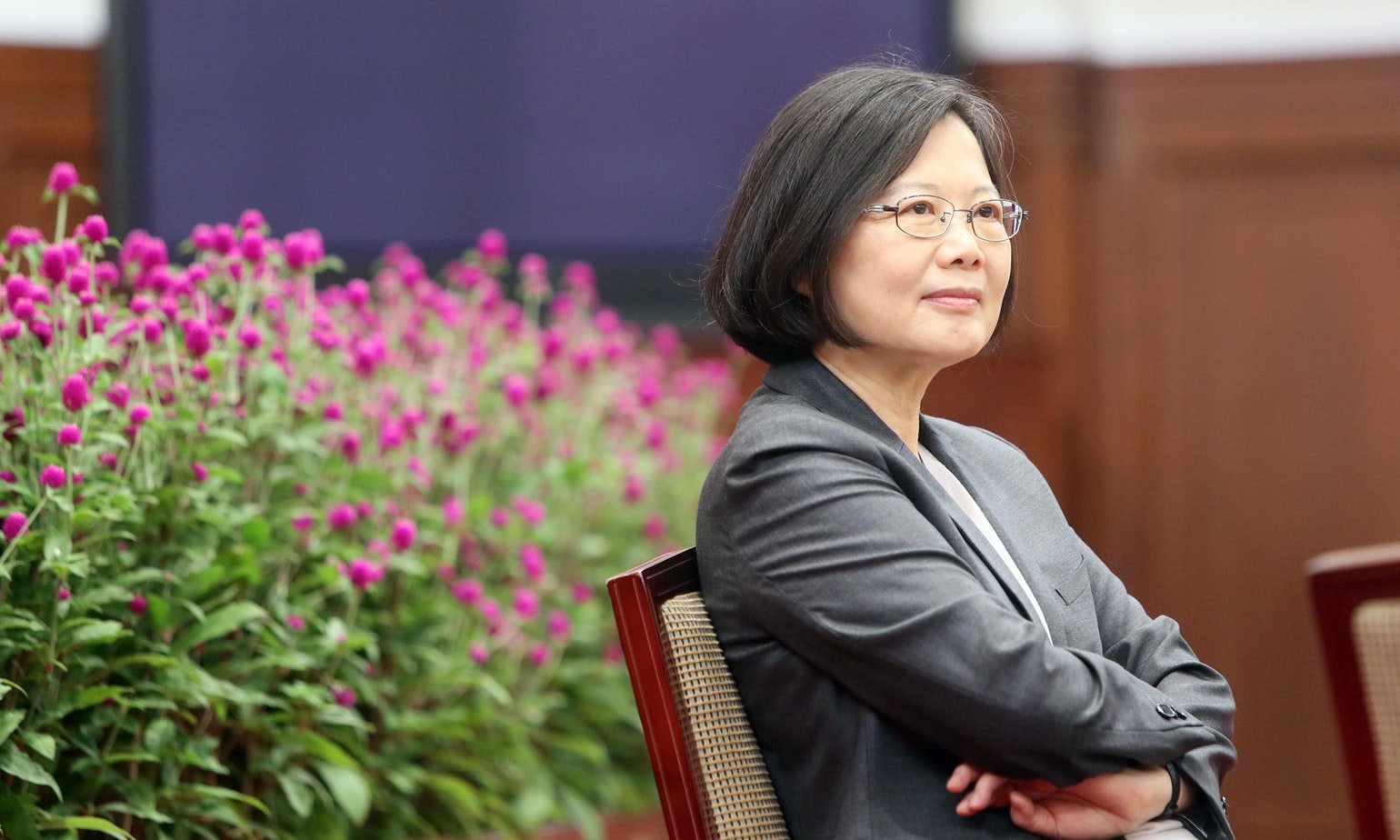 Recent opinion polls reveal that public support for Taiwanese President Tsai Ing-wen’s (蔡英文) re-election run in 2020 has sunk to a dismal low, hovering at 20 percent in some lineups, while all of her major challengers lead by at least double digits. Despite her unpopularity, Tsai has announced she will pursue the presidential nomination in the Democratic Progressive Party (DPP) primary, scheduled to begin this week.

Tsai faces challenges ahead on all fronts. Two candidates from the opposition Kuomintang (KMT) have declared they will seek the presidency, and William Lai (Lai Ching-te, 賴清德), Tsai’s former premier, entered the DPP primary earlier today. Other KMT hopefuls may enter the race, as might independent Taipei mayor Ko Wen-je (柯文哲).

Taiwan’s 2020 general election is set to take place in January of next year, the result of which will determine the President and the composition of the parliament in the next four years at a time when China continues to increase political and military pressure against the island nation.

President Tsai’s administration has resisted China’s demands for unification. Her party also consistently refuses to accept the “one China principle” that Beijing insists serve as the baseline for any peaceful relationship.    [FULL  STORY]