After Taiwanese woman fights off rapist, landlord evicts her for being ‘too beautiful’

TAIPEI (Taiwan News) — After fighting off an attempt by a stranger to rape her, a woman 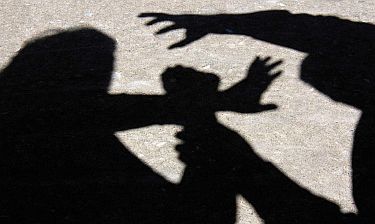 found herself being evicted because her landlord allegedly blamed her for causing “trouble” because she is “too beautiful,” according to local media reports.

At 1 a.m. on Feb. 18, after a night of drinking wine with friends, a 40-year-old woman surnamed Lee (李) was wearing a miniskirt when she returned to her apartment complex in Taichung City’s South District. As she entered the elevator, a 47-year-old man surnamed Chang (張), who she noticed was behaving suspiciously, followed her inside.

When she arrived on the floor where her apartment was located, she demanded that the man leave the scene. Instead of complying with her demand, Chang grabbed her hair and put her in a bear hug.

Chang then wrestled Lee to the ground and tried to strip her clothes off and rape her. After struggling for 10 minutes, Chang finally relented the assault out of apparent exhaustion and left the scene.    [FULL  STORY]