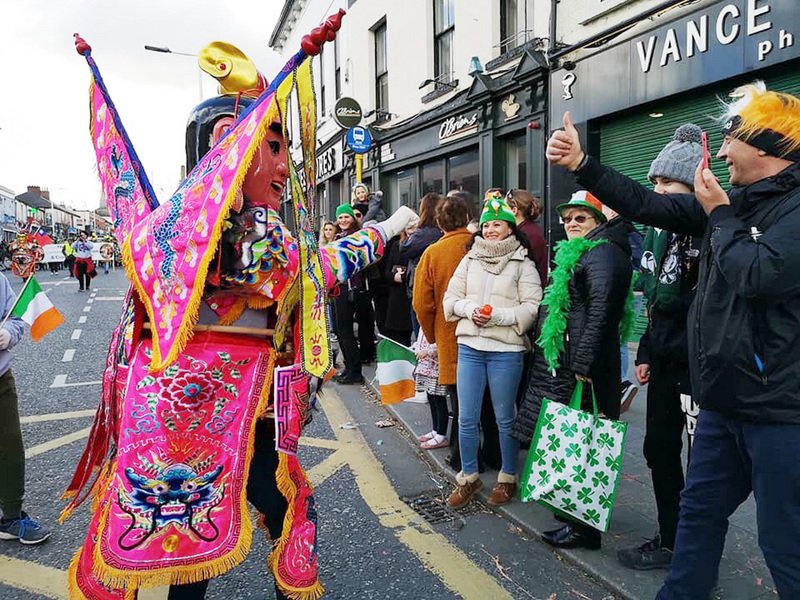 Taiwan’s techno prince has been invited to participate in a Saint Patrick’s Day parade at a seaside town called Bray, not far from Dublin.

The techno prince reflects a unique and important feature of Taiwan’s temple festivities. He combines Taiwan’s subculture, electronic music, and processions with components of folklore.