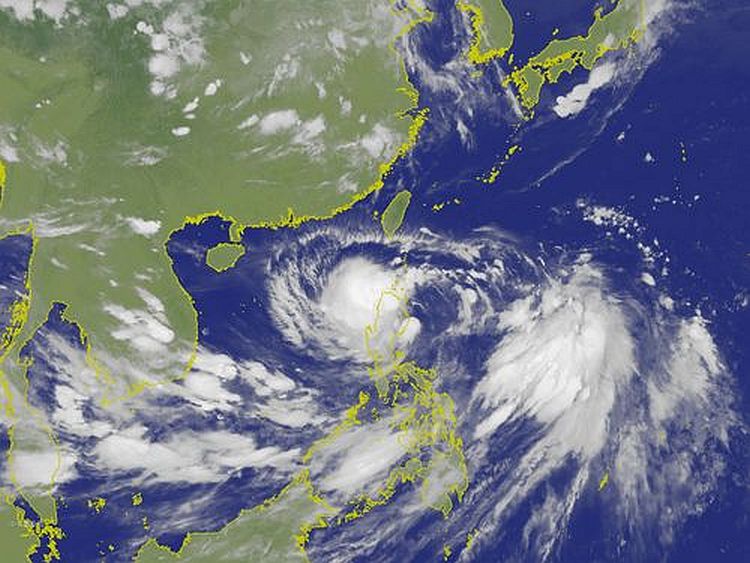 
As of 11 p.m. Tuesday, the system was located 600 kilometers south-southeast of Taiwan's southernmost tip, moving in a northwesterly direction at a speed of 11 kilometers per hour toward the Bashi Channel, the CWB said.

It was packing maximum sustained winds of 65 kph and gusts of 90 kph, according to the bureau.
[FULL  STORY]