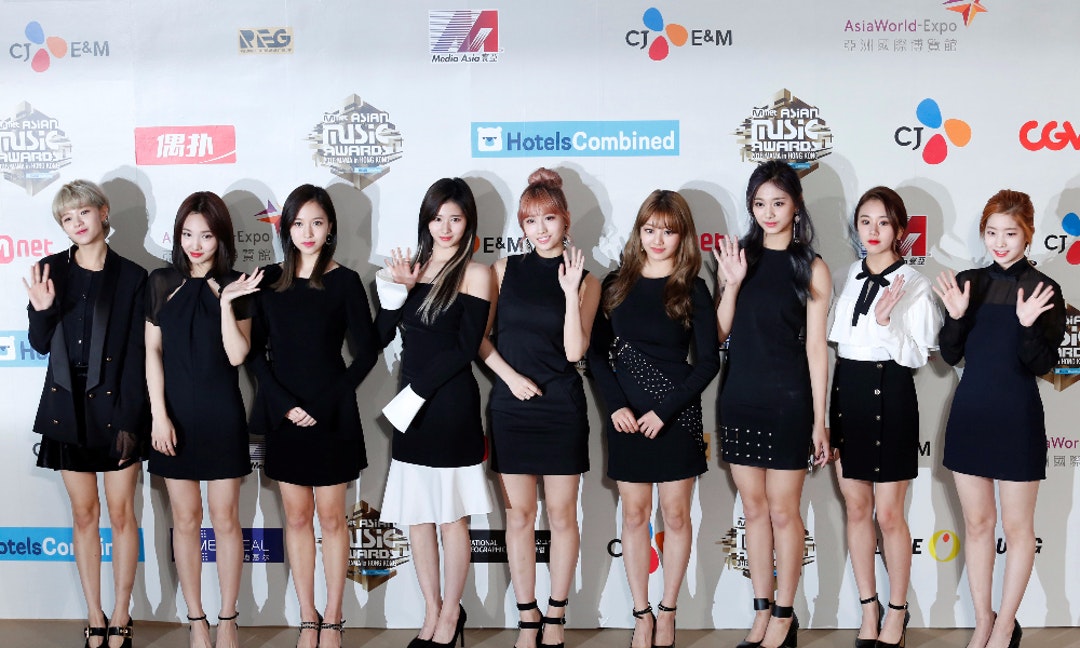 When South Korea bombarded North Korea with K-pop music broadcasts across its border in 2016, the broadcasts were described as “a peaceful version of the nuclear bomb.” If a country’s entertainment industry is properly invested, it might well be a powerful weapon of influence.

The K in K-pop may stand for Korean, but the music genre has surpassed its niche and reached global status. More K-pop groups, like BTS and Blackpink, are having world tours and songs charting high on the Billboard. When physical CD sales dropped globally, it was the opposite in South Korea; there was an 11-percent increase in CD sales in 2012 due to creative marketing strategies such as adding collectible items like photo cards and a raffle ticket giving fans the chance to attend a meet and greet.

As K-pop is no longer a niche market, many foreigners are heading to Korea to pursue their dreams of stardom. East Asians still make up the majority in the K-pop scene, with more Taiwanese faces on the rise. Whenever a Taiwanese person debuts in Korea, he or she would often make the entertainment media’s headlines being referred to as "Taiwanese pride.”

With K-pop’s tremendous growth potential in the international stage, perhaps more Taiwanese would consider exploring the opportunities of sharpening and showcasing their talent in Korea, where entertainment agencies provide rigorous training as well as the promise of a much larger stage. As of now, the most distinguishable Taiwanese K-pop artists are Amber Liu (劉逸雲), Chou Tzuyu (周子瑜), and Lai Guanlin (賴冠霖).    [FULL  STORY]